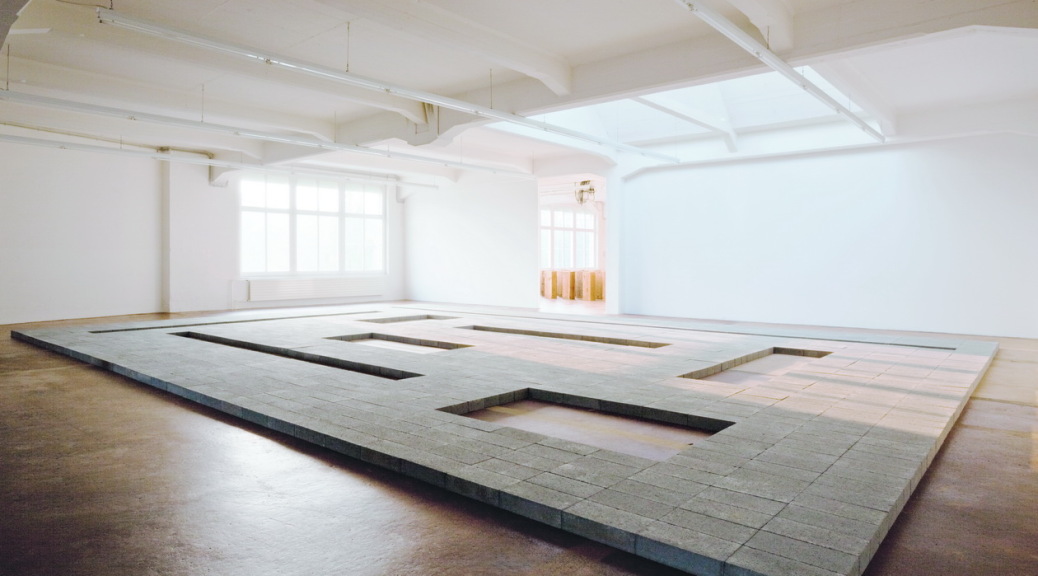 Carl Andre (*1935) belongs to the pioneers of New Art whose goal is to create realities rather than simply to represent them. In their simplicity and precision, his sculptures are places of archaic presence. In the 1960s, Andre set in motion a revolutionary renewal of the genre of sculpture with his horizontal arrangements of identical, usually industrially manufactured elements such as bricks, wooden beams and square metal plates, whose sole manipulation consists of their positioning on the floor (the level of the viewer). He countered the understanding of art fixated on reproduction and meaning with a strict reduction to the primary properties of the three-dimensional work: materiality and shape. Andre’s principle of the structured repetition of uniform elements gives the meshing of space and material a holistic quality and expands the perception of the viewer to a directly physical experience of space.

The Raussmüller Collection houses examples of Carl Andre’s art-historically most significant works, including the only original “Equivalent” of 1966, the legendary “Cuts” of 1967, measuring almost 30 x 40 feet, and one of the earliest flat steel squares from Andre’s first solo museum exhibition, held in Germany in 1968.

Find out more on Andre in the Raussmüller publication “Carl Andre: Cuts” (2011).