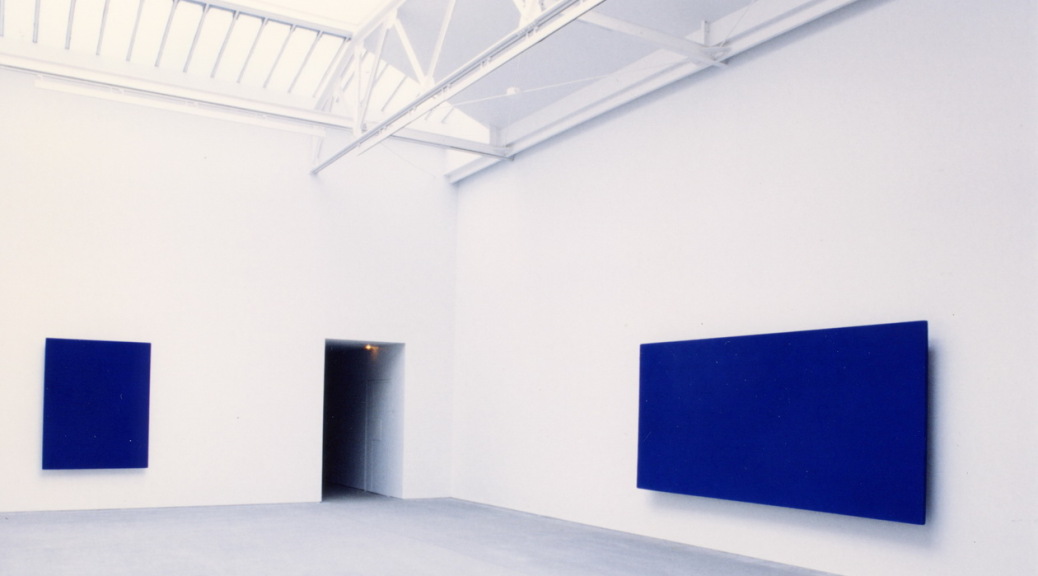 Renn Espace d’art contemporain was conceived and realized by Urs Raussmüller as a non-commercial location for contemporary art in Paris. It was commissioned by the director and film producer Claude Berri, who after several visits to the Hallen für Neue Kunst was deeply impressed by the power of art and the unique impact of the spaces.

Berri asked Urs Raussmüller to craft a convincing location for art in a former printing house on Rue de Lille and gave him complete freedom in the realization. The goal was to create an institution that allowed important art to come into it’s own in the Parisian light.

In 1991, the spaces, which had been generously freed of all installations and fixtures, were opened with a retrospective exhibition of works by Robert Ryman and were immediately received with enthusiasm by the Parisian art world. The clear architecture of the exhibition spaces with their incomparable light and the resulting radiance of the exhibited works turned the institution into a place to experience painting. The catalogue with large-format photos of the first exhibition and associated texts can be found in our publications.

Impressive exhibitions by Robert Mangold and Yves Klein followed. In 1999, Urs Raussmüller realized another Ryman exhibition of remarkable intensity in the light spaces in the Rue de Lille. At this point the location was already owned by Karl Lagerfeld and renamed Studio 7L.