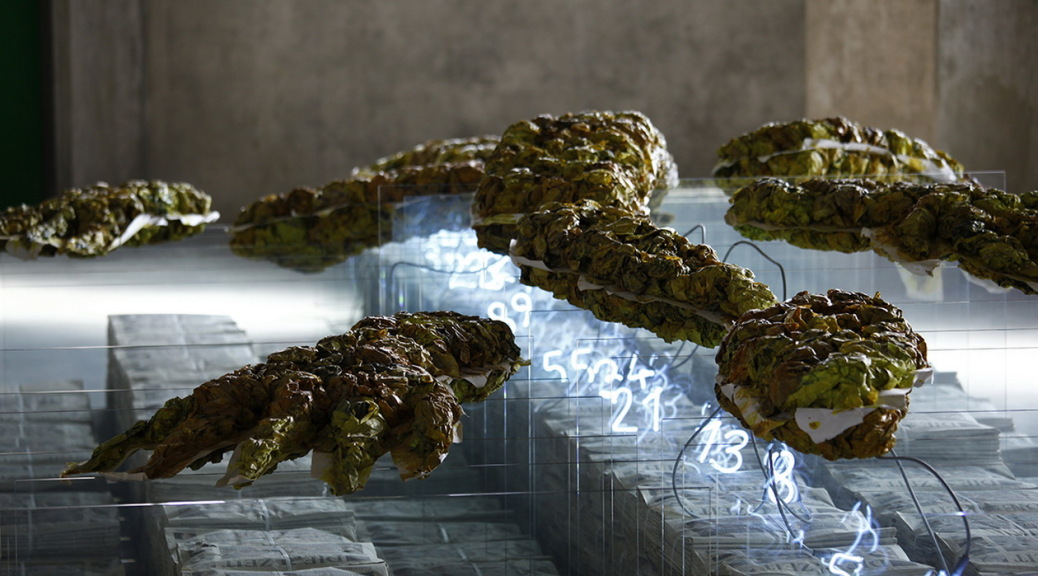 As early as the 1970s, Urs Raussmüller acquired works by pioneering artists – in some cases entire groups of works and large-format installations. Time and again he has contributed to and facilitated the creation of key pieces. In order to present them adequately and to give them space and time to unfold their effect, he created new architectural and institutional structures (Example: Hallen für Neue Kunst, Schaffhausen, 1984-2014; Raussmüller Hallen, Basel).

The Raussmüller Collection comprises most important works of European and American art from the second half of the 20th century. The focus is on artists who changed the conception and appearance of art around 1970. The Raussmüller Collection includes major works of American Minimal Art, groups of works of New Painting with a focus on Robert Ryman and Robert Mangold, spatial installations by Bruce Nauman as well as key works by Mario Merz and Jannis Kounellis. (see also: Raussmüller Publications and Raussmüller Insights)